Home > Blog > Research: Concussions could be diagnosed through saliva

Research: Concussions could be diagnosed through saliva 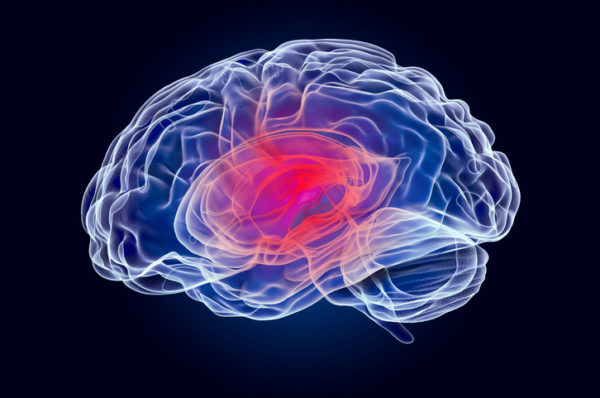 Concussions and other traumatic brain injuries pose a serious health risk to millions of Americans every year – in car accidents, on the job, and at play. Part of the danger is that a concussion can be difficult to diagnose in time for victims to receive immediate and proper treatment. We reveal a potential breakthrough that may eventually change the way concussions are diagnosed.

New study suggests your spit could be the answer

Just a knock on the head or something more serious – and sinister? That’s the question facing bystanders, first responders, and doctors after someone has suffered a blow to the skull.

No diagnostic test exists for concussions. In a hospital setting, doctors will order imaging tests to determine the extent of head trauma. At the scene, observers must interpret the victim’s behavior, which is not always readily apparent.

This also means relying on the victim to report symptoms, which they may not recognize or ignore as what they believe is an insignificant consequence of a simple bump to the head.

But a new study related to sports also holds promise for accident victims. The British Journal of Sports Medicine reports that researchers have developed a saliva-based concussion test with 94% accuracy. The study involved more than 1,000 rugby players who had suffered head trauma, as well as uninjured players and players who sustained other injuries.

Currently, the saliva-based test must be analyzed by a laboratory. Researchers, though, are developing an over-the-counter version that could provide instant results to victims of traffic accidents, injured athletes, and others who suffer head trauma.

Other additional research is needed since the initial study was limited to males who played rugby.

The dangers of concussions

Concussions pose both immediate and long-term risks for victims. Some short-term symptoms include:

Other concussion symptoms may not appear for hours or days after a brain injury, especially for victims who have suffered multiple concussions. These symptoms can cause serious lifelong issues that negatively impact a victim’s quality of life. They include:

After a concussion, don't go it alone. Get justice with John.

If you've suffered a concussion in a car accident that was not your fault, you may run into issues as you try to recover the compensation you need and deserve.

Due to your symptoms, you may have trouble adequately advocating for your best interests, and the most innocent mistakes can undermine your entire claim.

The driver who caused your injury may try to take advantage of your condition and blame you for the accident. It’s also likely that you are out of work, facing piles of medical bills, and unable to support your loved ones.

Knowing all this, the insurance company may approach you with a tiny settlement offer that falls far short of what you're legally allowed to recover.

While it may be tempting to take this money, doing so could cost you in the long run. That's because once you sign on the dotted line, it's over. Your case is closed and you can't go back for more money.

Laredo attorney John R. Solis has more than two decades of experience handling concussion cases like yours, including the last 13 years as the founder of his own law firm.

John can guide you through the complicated legal process, treating you with compassion while aggressively standing up against insurance companies and anyone else who may think they can use your concussion symptoms against you.

To learn more about your legal rights and options, contact us today for a free consultation.