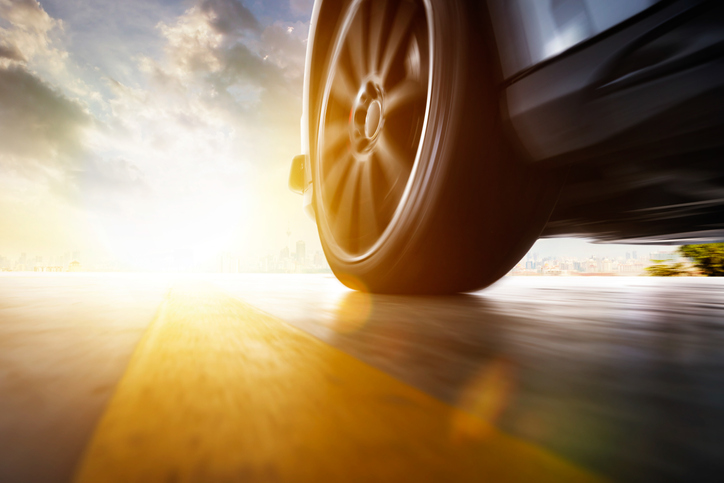 Last year, the COVID-19 pandemic took many people off the road. With businesses shut down, there were fewer people commuting to work. Schools moved online. For the most part, people stayed home. As such, overall traffic dropped significantly.

Yet even with fewer cars on the road, the number of road deaths increased.

Preliminary data from the National Highway Traffic Safety Administration says that an estimated 38,680 people died in motor vehicle crashes in 2020, the largest number of fatalities since 2007. In other words, over a decade's worth of progress in making our roads safer was erased in a single year. Accounting for the lower traffic, the fatality rate per vehicle mile traveled (VMT) was significantly up: 1.37 deaths per VMT in 2020, up from 1.11 in 2019.

Specifically, fatalities were up for motorcyclists, pedalcyclists (that is, people on bicycles), and occupants of passenger vehicles. They remained flat for pedestrians and were down slightly for occupants of large trucks.

The cause: an increase in speeding and other unsafe driving behavior

When so many cars came off the road, motorists who remained on the road saw a wide-open space and took full advantage. Speeding sharply increased during the pandemic, and here in Texas, where motorists are already used to driving at very high speeds on the highway, that meant they reached some truly dangerous speeds. This is dangerous for two reasons: first, the risk of losing control of your car is higher at high speeds, and second, the higher the speed, the greater the force of impact and the worse the injuries sustained in a wreck.

With the increase in speed came other dangerous behaviors, such as failure to wear seatbelts and driving under the influence of drugs and alcohol. Motorists may have developed bad habits when there were fewer other vehicles on the road, such as rolling through stop signs or failing to signal before turning or changing lanes. Distracted driving, too, may have played a role; with so many people getting much more screen time while working from home or connecting with family remotely, the roads were filled with "Zoom zombies" whose ability to drive safely was compromised by cognitive distraction.

As more motorists returned to the road, they may have changed their own driving habits to keep up with those who had been on the road the entire time. The result was more dangerous roads and highways for everyone involved.

Accountability is needed to make our roads safer

We've made a lot of progress in the area of traffic safety over the past few decades, but COVID-19 showed us just how fragile that progress was. Ultimately, the responsibility to keep our roads safe is on each and every individual motorist. A thousand small decisions add up to a marked increase in lives cut short and families devastated by fatal car accidents. We need to do better.

That's why it's so important that negligent drivers are held accountable, especially when they cause fatal wrecks. No amount of legal action can undo the harm that has been done, but we can fight to secure compensation to help your family move forward and send a strong message that dangerous driving is not acceptable on Texas roads. If you've been hurt or lost a loved one in a car accident, we would be honored to meet with you for a free, confidential consultation. Contact John R. Solis, Attorney at Law today.