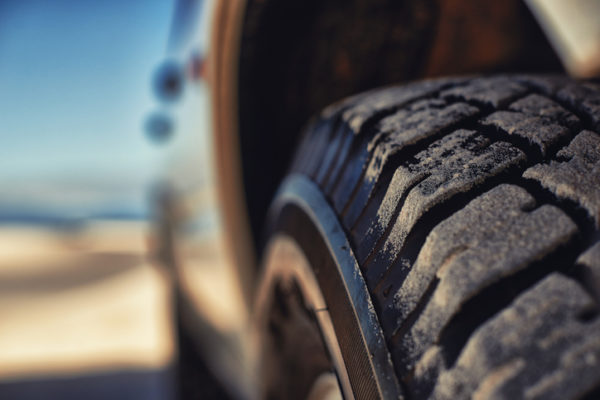 Sport utility vehicles (SUVs) and light trucks have become the latest craze in the automobile market — outselling smaller cars at a rate never seen before. Some analysts believe the booming economy and low gas prices may be what's driving more people to purchase larger vehicles.

Prior research concluded that SUVs posed a danger to drivers of smaller cars in the event of a crash. Due to their larger size and weight, they are capable of inflicting a great deal of damage in a crash.

New research from the Insurance Institute for Highway Safety (IIHS) shows that SUVs are no longer the risk to smaller cars that prior research purported them to be. Pickup trucks are now the center of attention. The IIHS points to size and weight imbalances as crash risks to car drivers.

Since the 1990s, there has been a major shift in SUV and car compatibility, making it far less likely for sedan or minivan drivers to sustain fatal injuries in a crash. From 2013- 2016, occupants of cars were 28 percent more likely to be fatally injured in a crash with an SUV than another car. In contrast, the rate of car occupant fatalities in SUV crashes was 132 percent higher from 1989-1992 and 59 percent from 2009- 2012. This compatibility was initially documented in 2011 by IIHS.

The increased SUV/sedan compatibility is likely due to:

Joe Nolan, IIHS senior vice president for vehicle research, explained how lowering the front end of SUVs made them less of a threat to car occupants. He co-authored both recent and prior IIHS research on SUV and sedan compatibility.

“For a long time, the front ends of SUVs were so high that they bypassed the energy-absorbing structures of the fronts of cars,” said Nolan. “The changes prompted by the voluntary commitment largely resolved that issue.”

How serious are crashes with pickup trucks?

Pickup truck compatibility with cars is still lagging behind. Here are the figures involving car occupants killed in crashes with pickup trucks, as opposed to other cars:

The figures show that the car/pickup truck crash fatality rate increased significantly from 1989-2008. From 2009-2016, the numbers began to decline, but still haven't dropped below the lowest point in 1989.

IIHS researchers also found that the death rate among occupants of light pickup trucks and smaller SUVs was significantly higher than that of larger pickup trucks and SUVs in previous years. Research from 2013-2016, however, shows a much lower rate among lighter vehicles.

“More sophisticated designs that do a better job of managing forces in a crash, along with electronic stability control and other crash avoidance features, have made the sheer weight of a vehicle less important,” said Nolan. “This suggests that reducing the weight of the heaviest vehicles for better fuel economy — for example, by switching from steel to aluminum — can improve safety for other road users without sacrificing occupant protection.”

Serious and fatal crashes can be caused by any type of vehicle, regardless of size. Larger vehicles, however, do have the potential to cause serious, debilitating injuries in a crash. If you were hit by a pickup truck, you'll likely need immediate and prolonged medical treatment. This can become costly and be emotionally devastating.

That's why it's important to consult with an experienced Laredo car accident attorney as soon as possible. Contact John R. Solis today to find out which legal options are available to you.